The Crinkle Crankle Wall at Holloway

The Crinkle Crankle Wall at Holloway 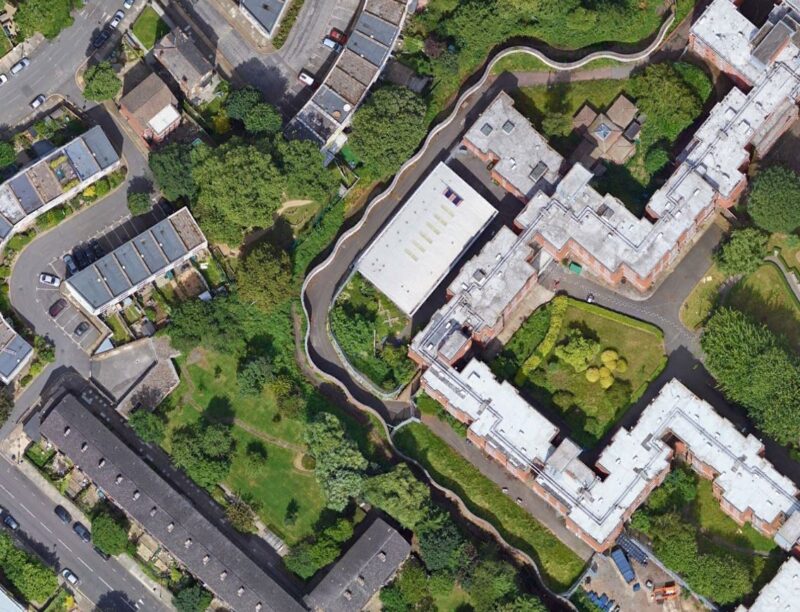 Photo of the Crinkle Crankle Wall from above

We often get asked about why the prison wall is curved when showing people around the site.

The technical term for a curved wall like the wall at Holloway Prison is crinkle crankle and dates back Suffolk in the 1600s when similar structures were used in draining the Fens. They have even been discovered in Ancient Egyptian cities that are over 3,000 years old.

The curves of a Crinkle Crankle provide structural stability and make them stronger than a straight wall whilst also using less bricks. Learn more about their engineering here.

The existing prison wall at Holloway was built in the 1970’s, is 5m tall and functions as a retaining wall in many parts of the sites perimeter.

A lot of work will be done on changing the existing slope on site to allow for it to be redeveloped as a new accessible neighbourhood. This means the existing wall will need to be removed, however, we are looking at ways that we can create a memory of the crinkle crankle curves in the landscape design through shapes and patterns.