This week marks 40 years since the peace protests against the storage of US cruise missiles on British soil at RAF Greenham Common.

On the 5 September 1981 a group of women matched in protest from Cardiff to Greenham Common in Berkshire, setting up Greenham Women’s Peace Camp. At its height the protest brought more than 70,000 women. 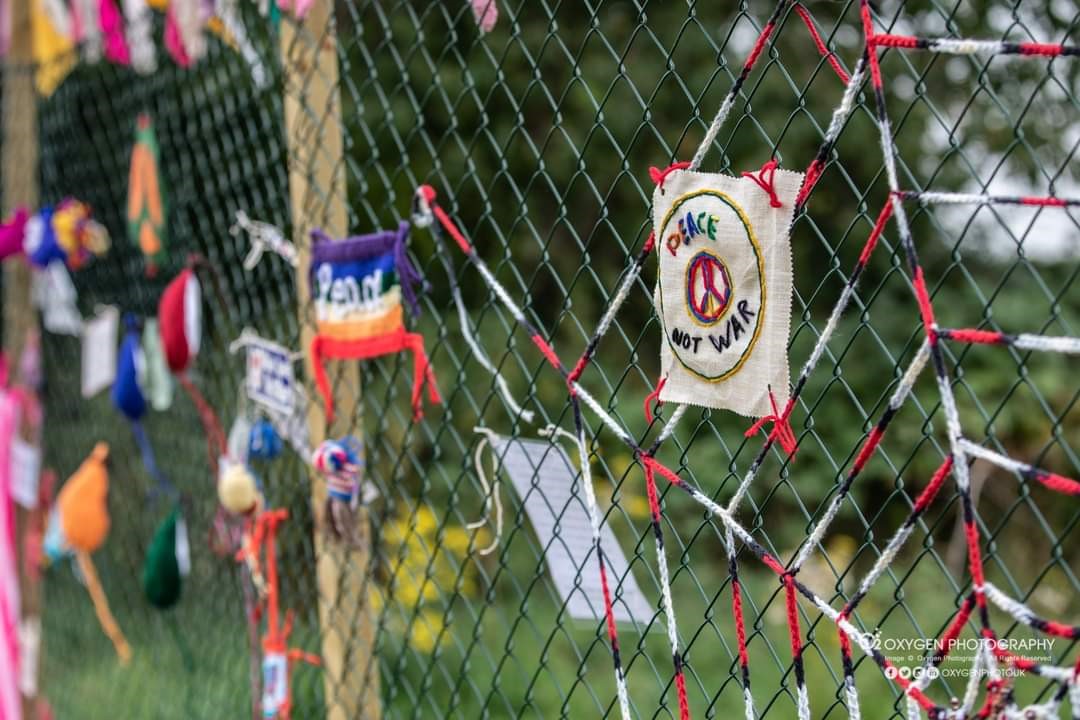 Now as people march and commemorate the anniversary, we are reflecting on Holloway Prison’s small part in this piece of history.

Hundreds of women from Greenham Common were jailed during their 19-year protest, often at Holloway, with thirty were jailed at Holloway for two weeks in 1983. Whist at the prison two of the campaigners self-published a pamphlet titled ‘Holloway for Beginners’ and protesters climbed up on top of Holloway Prison in support of those imprisoned inside. 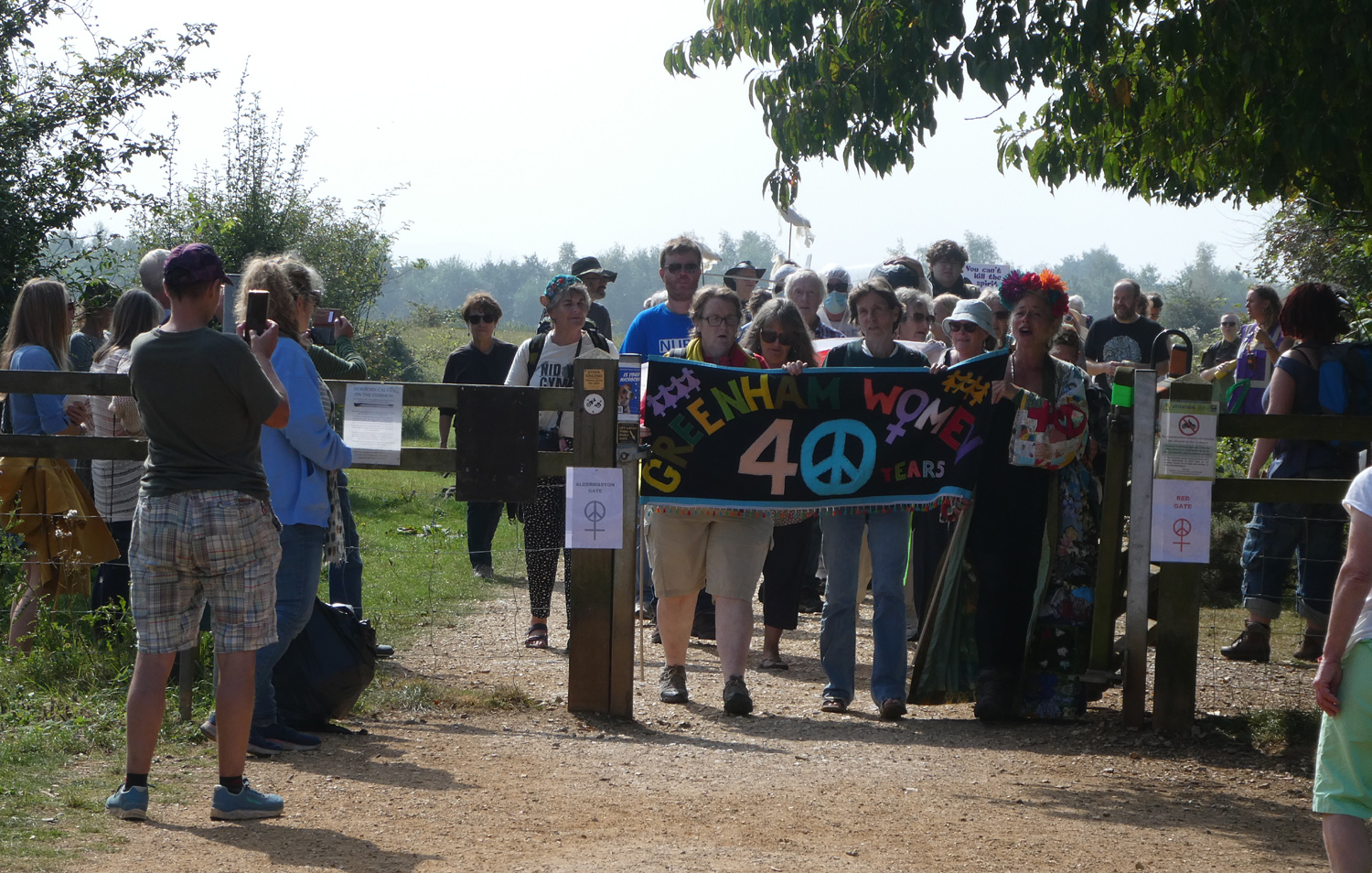 Marching at Greenham Common to commemorate 40 years since the peace protests.