Holloway Prison was completely rebuilt between 1971 and 1985 on the same site.

The new prison reflected a desire to move away from the Victorian justice system. It was designed to feel different to a traditional prison, with accommodation grouped around a number of attractive green spaces, and cells along corridors rather than wings to provide greater privacy. The new building also included classrooms, a swimming pool and a sports hall. The aim was to provide better facilities for the treatment of women in prison.

Despite the good intentions for the new design, the building proved to be difficult to manage. The last inspection of the prison concluded that the “the size and poor design make it a very difficult establishment to run”. The Chancellor of the Exchequer, George Osborne, announced in his Autumn Statement on 25 November 2015 that the prison would close and would be sold for housing. Holloway Prison closed in July 2016, and the prisoners were moved to HMP Downview and HMP Bronzefield, both in Surrey.

The sale of the Holloway Prison site by the Ministry of Justice forms part of a wider programme of prison reform – the Prison Estate Transformation Programme. The prison reform programme involves £1.3billion of investment to modernise the prison estate and support rehabilitation. 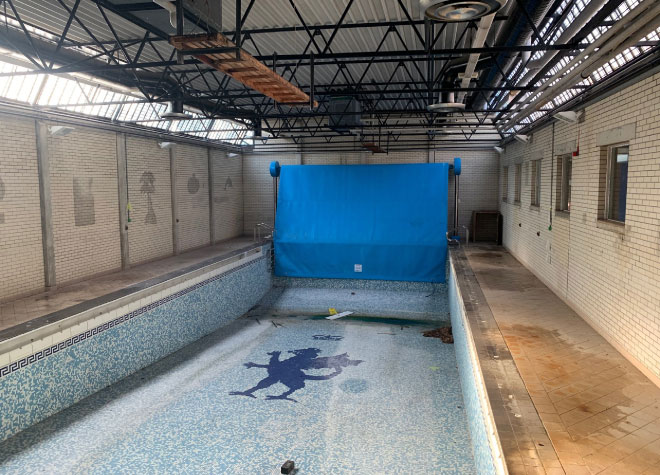 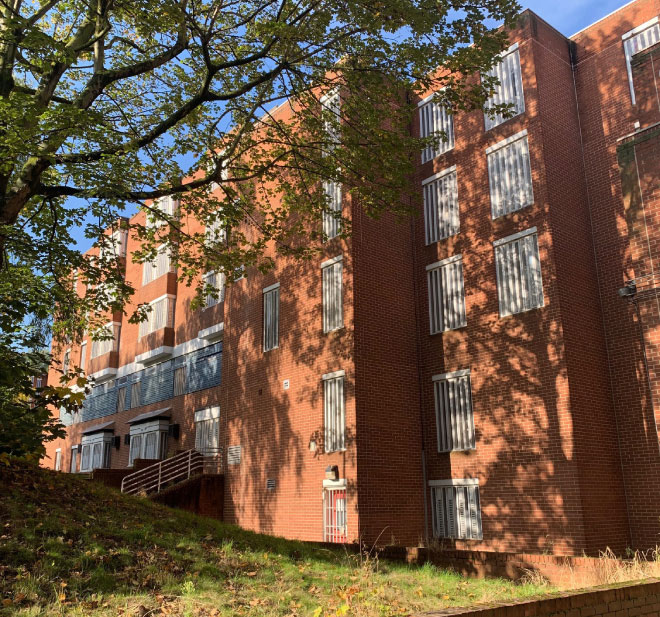 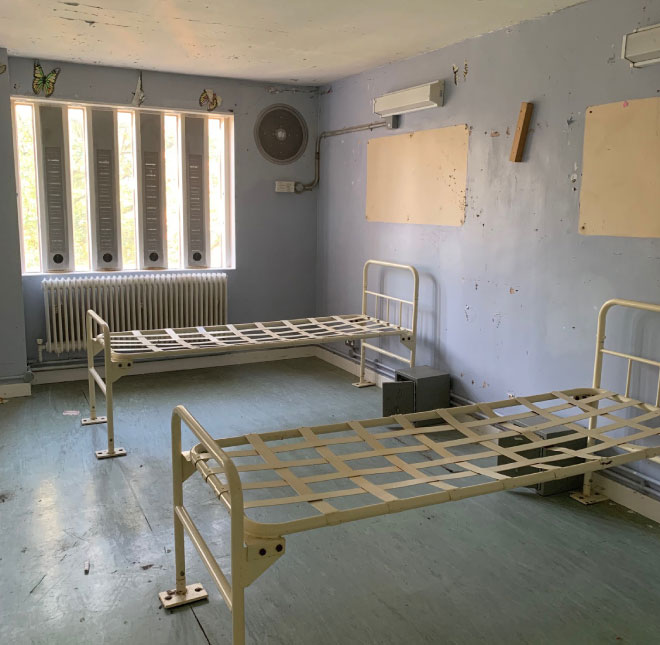